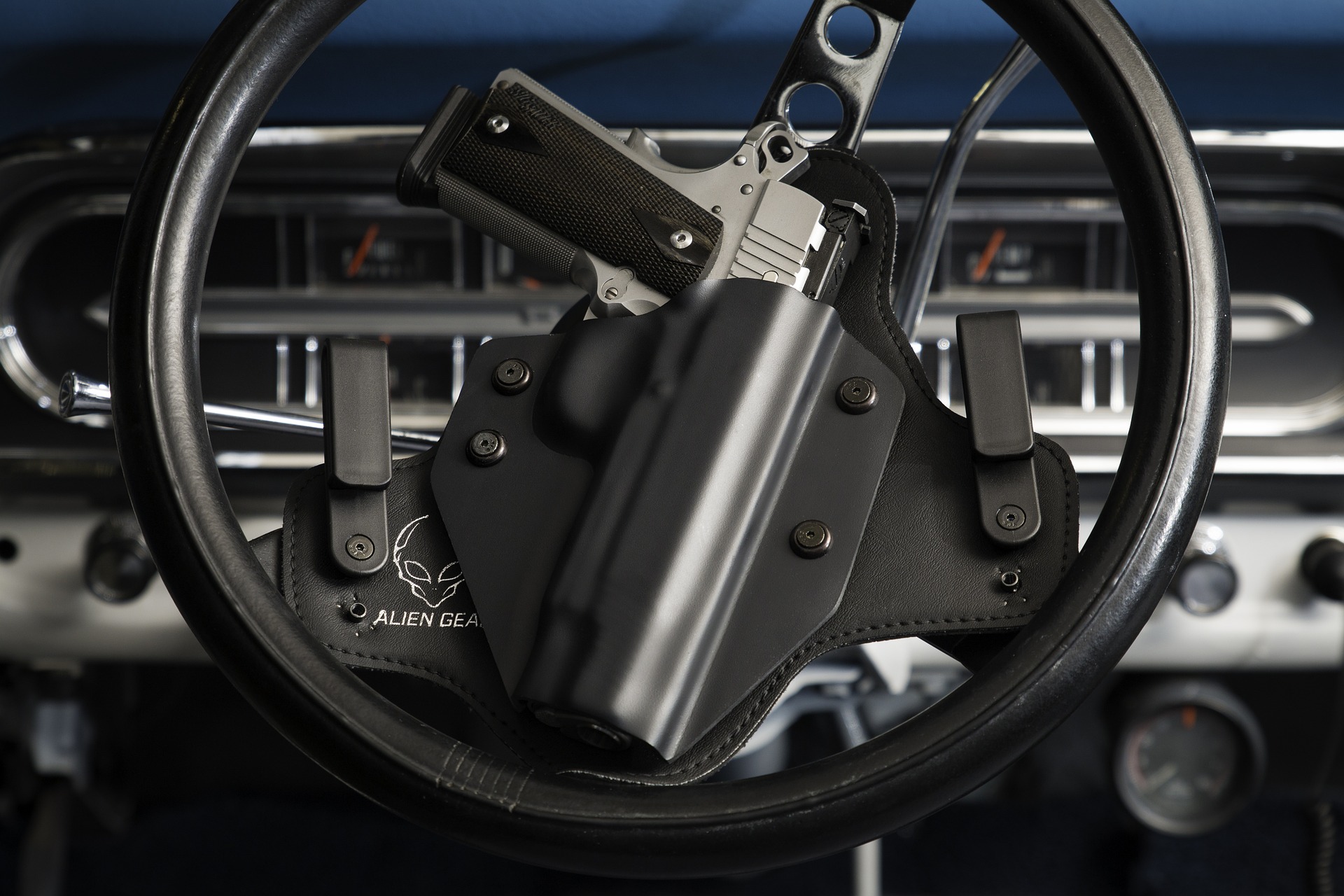 Because Santa Ana is also located in the metropolitan stretch between Los Angeles and San Diego/Tijuana, the city must face the major crimes such as drug trafficking and organized auto theft that plague all urban zones.

Proper home security can act as a major barrier between residents and the criminals looking to profit from the local accumulation of money. As always, remaining alert and practicing common sense are the best ways to deter criminal activities. Simple acts like leaving lights lit and acknowledging strangers on the street help keep criminals at bay. However, nothing replaces the power of a good home alarm system.

Criminal thrive on anonymity; car alarms and burglar alarms may seem like a nuisance at times, but frequently prevent criminal acts from progressing. Although you ignore a car alarm when it sounds, for a criminal trying to steal the car, the car alarm is a major deterrent. And just like home alarms, car alarms can alert monitoring authorities to a security problem.

Until you’ve had your home or car violated by a criminal, you won’t feel unsafe in your home neighborhood. Avoid those violations; contact a security firm for a consultation immediately.