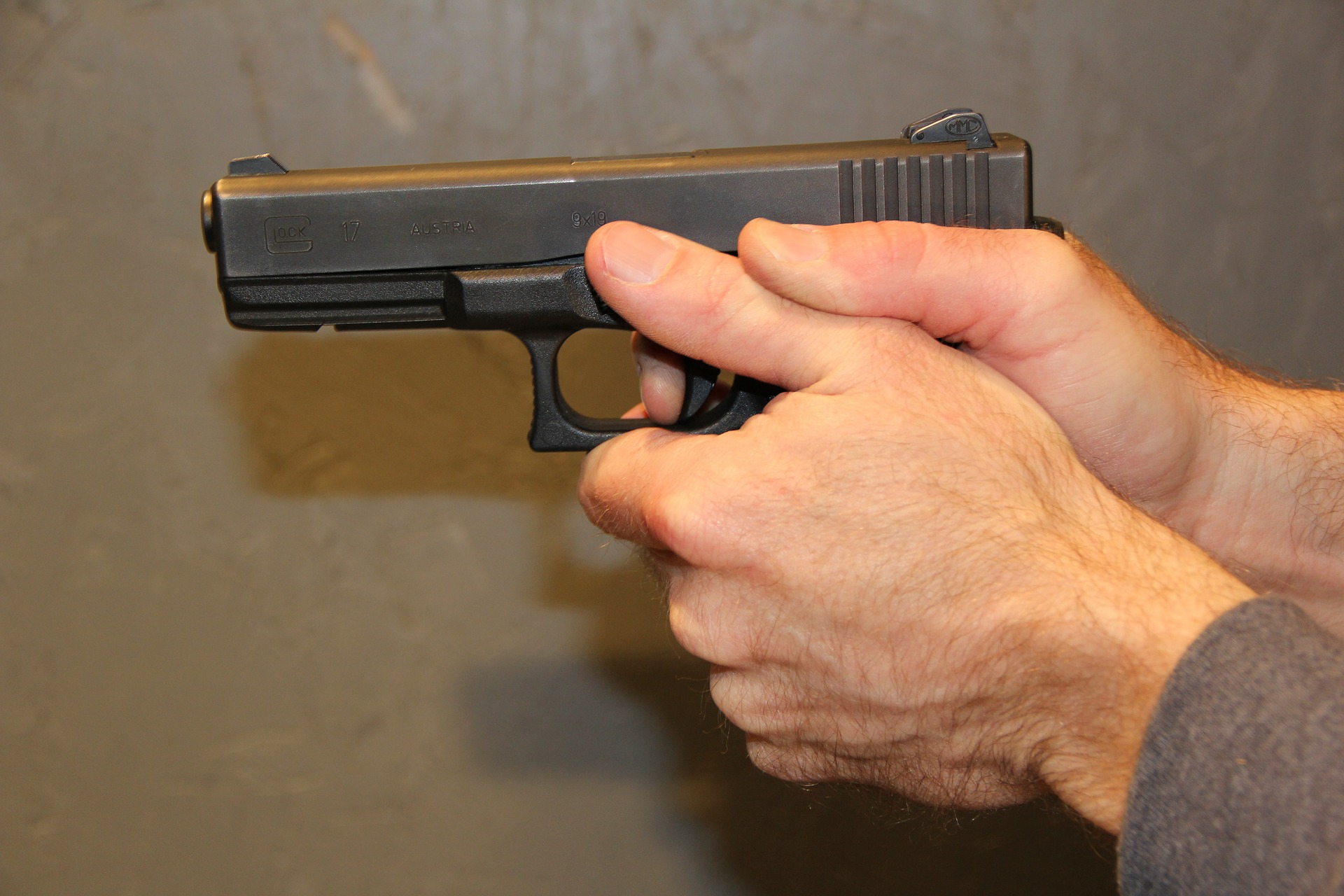 The college town of Orange, California is known for its quaint downtown and generally low crime rates. However, geographically the town is wedged between the cities of Santa Ana and Anaheim, both of which have higher crime rates.

When considering a home security system, the most relevant crime statistic to consider is the burglary rate. Burglary will give you an indication of home break-ins. Theft rates and robbery rates generally take place outside of the home, and while they can give an understanding of the general crime rates for the area, they are not directly applicable to home security.

Orange, California, like many communities in larger, metropolitan areas may have low burglary, theft, and robbery rates, but is surrounded by higher-crime cities. Criminals frequently leave their own, poorer neighborhoods, and head into the nearest city with larger, more expensive homes filled with valuables like jewelry and electronics.

Unfortunately, crime exists in and around every city. Take the time to investigate crimes rates at home and nearby. In a city like Orange, California, a burglar can drive just a few miles to be in your low-crime neighborhood.